Bailey and Cody are finally married! These two had a gorgeous rainy Jackson Manor wedding in Arlington, WA and it was awesome! It mostly rained on us the entire day, but towards the end of the night, the rain stopped and the clouds were on fire. You totally have to scroll to see the magic we captured! Jackson Manor is a new wedding venue in Arlington, WA and it was so much fun to shoot there. The venue owner, Britta, has totally redone her entire property to cater to weddings and it’s flat our gorgeous. Totally recommend for a fun backyard wedding with all the amenities you can think of.

Bailey and Cody had a gorgeous day filled with so many laughs, great dance moves, and their son, Beau was way too adorable. I loved it when Bailey had all 3 of her dads join in for a joint father daughter dance during the reception and then ended with a big group hug. So special and fun! Bailey was even surprised with a gift from her mom- a honeymoon trip to Vegas! Woohoo! Their entire night was so special and these two just have the biggest hearts for each other, their family, and all their friends.

Alright, this is how these two ridiculously beautiful people met: “We met on social media, Cody had liked a bunch of my Instagram pictures and I had no clue who he was. I messaged him and we hit it off! He worked a late shift so we talked the whole time he was working, he asked if he could come see me….I was a little nervous because I had never met him before, but I’m glad I said yes because we hung out all night in his car until the morning just talking about anything and everything! We were pretty much inseparable after that!”

When asked what their favorite thing to do together was, they responded: “We love just being together, nothing crazy! We could be sitting on the couch with the tv in the background (kind of like we are right now) 🤣 while we’re on our phones just sitting next to each other. We also love to take beau to the park! Putting a smile on Beau’s face is probably one of our favorite pass times. Wether it be taking him to the park or to the store to get him a new toy, or even just going for a drive. We’re pretty simple people. We love to binge shop together too! Hahaha one of our pass times is also spending money…🙈😅 Probably not the smartest thing to do, but its something we both really enjoy hahaha.”

Too funny! Ahh It was such a pleasure being Bailey and Cody’s wedding and engagement photographer. These two really know how to have a great time and love on anyone near them. Such a special day and I’m so beyond stoked to share with you all their wedding blog post below. Congratulations, Cody and Bailey!! 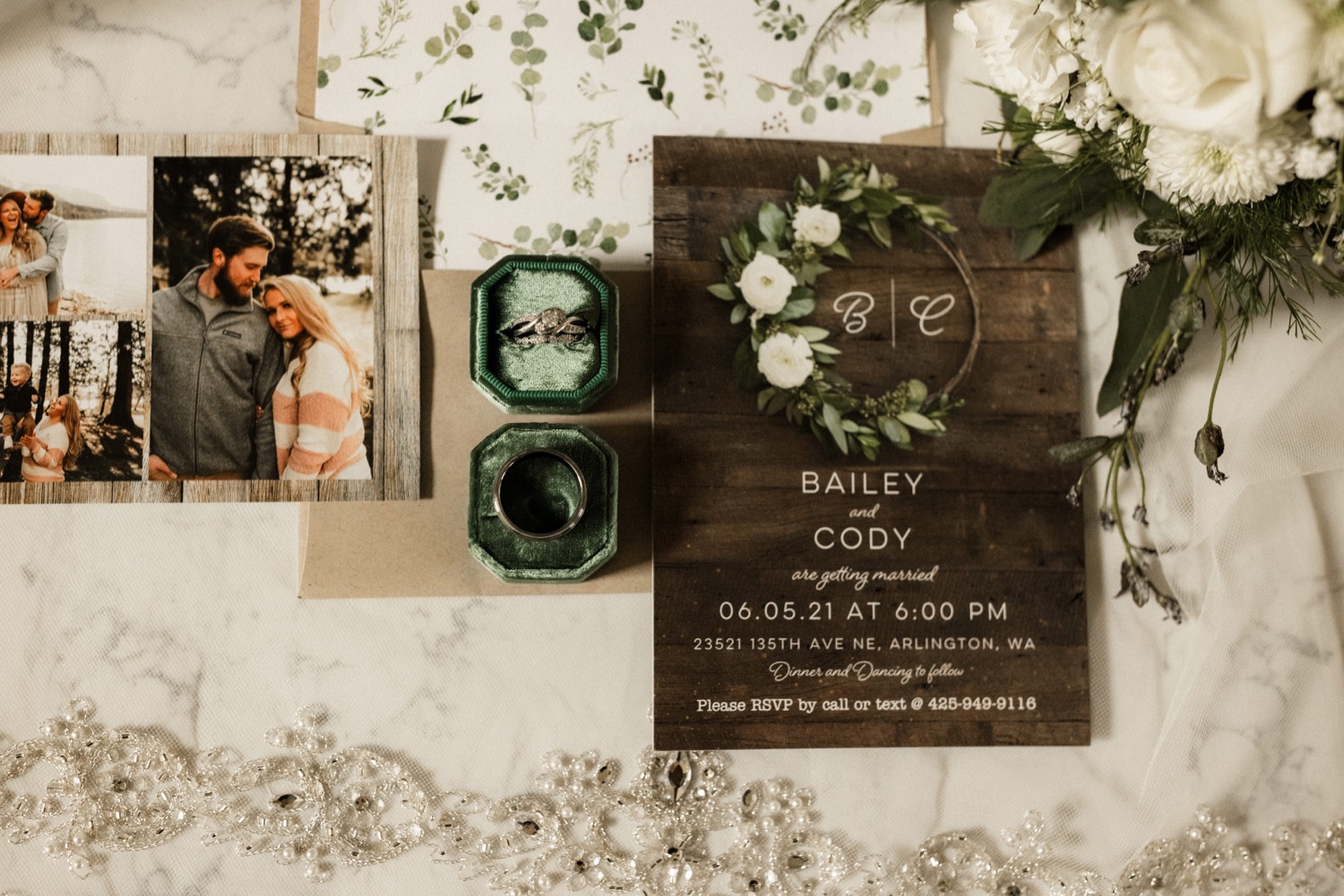