Colleen and Matt had a super duper intimate Seattle Courthouse elopement and it was everything you want in a Seattle elopement. These two beautiful souls had a Seattle courthouse rooftop ceremony with only their parents to witness, and then finished their day at the Seattle pier. Such a perfect, simple, and stunning day!

We started out at the W Hotel in Bellevue, WA, and then had a first look and portraits at the Bellevue Botanical Gardens, then headed to the Seattle courthouse for their ceremony with a judge up on their rooftop location. We then adventured down to the pier that overlooked the famous Seattle farris wheel and giant concrete jungle behind them. Popped champagne, enjoyed the sunset, and had such a great day.

This is how Colleen and Matt met: “We met as students at University of Puget Sound! He was one year ahead of me and reached out to ask me if I was excited about starting school there. We have spoken every day since! Even though we had been dating for a while, he insisted on formally asking me to be his girlfriend, which he did on September 9, 2015. That makes our wedding day our sixth anniversary of being together! :)”

This this is what these two like to do together: “We spend a lot of time trying out new restaurants and recipes at home. We also have a cat who we adore (maybe more than each other) so we’re always playing with him. Whenever we get the chance, we love taking trips together.”

So a huge congrats to these two adorable people, Colleen and Matthew!! 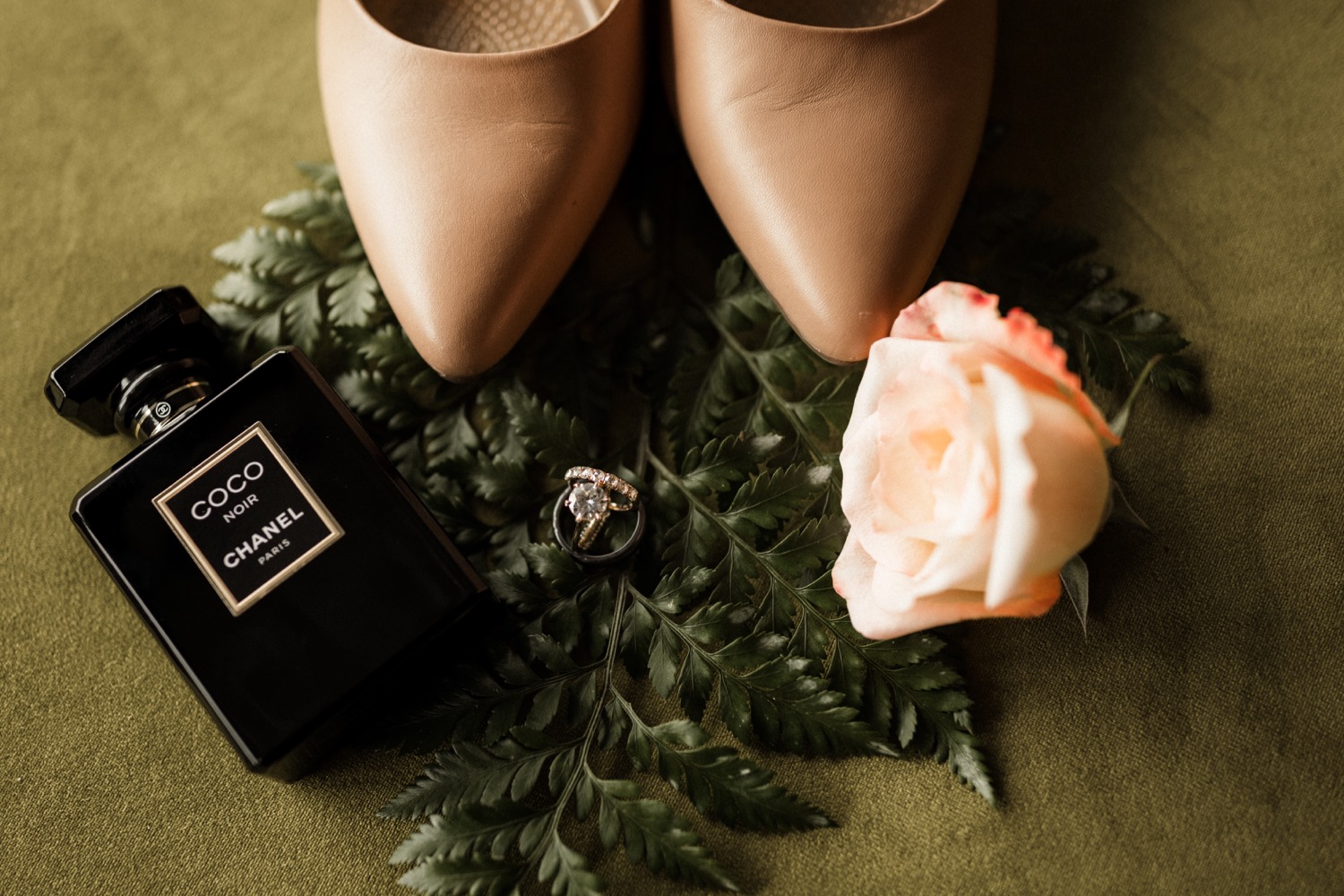