Emily and Aaron had a gorgeous Gala Events and Venue wedding day out in Monroe, WA with tons of their favorite people! These two had such a beautiful greenhouse ceremony,  fun spring colors all around, pizza for dinner, and the most adorable ice cream cart I’ve ever seen! Emily and Aaron are the cutest and they love games and board games so much that all over their wedding venue, they had all sorts of lawn games and board games for everyone to enjoy. Everyone there was so happy and it felt like one big family together celebrating Emily and Aaron.

We wondered all around the greenhouses and nursery at the Gala Events and Venue. It was so gorgeous and had tons of great spots to take plenty of pictures of these two cuties. Being their photographer was so fun and such an honor, let’s just do it again! haha

This is how these two beautiful people met: “According to Aaron: “By Aaron’s persistence.” Emily had just moved back to Western Washington after living in Utah for a few years and didn’t know anybody. Two of her friends had met their husbands online and encouraged Emily to try it out. Emily wasn’t sure about that at all, but decided to give it a shot. After giving it a shot, Emily found out that she was right. Almost all of the men who sent her messages were incredibly creepy and many were older than her father. In the middle of all those creepy messages, though, Emily got a message from Aaron who seemed somewhat normal, was the same age as her, and was only 20 minutes away. Unfortunately, Emily had already gotten so many creepy messages that she was convinced that he was creepy as well so she didn’t respond to his message. Aaron didn’t give up, though, and continued to send Emily messages (in a persistent, yet non-creepy way). Despite Emily continuing to leave him on “read,” Aaron didn’t give up. Finally, Emily was so worn down from deleting creepy messages that she decided that she was done with the online thing, despite never actually going on a date. She decided to agree to one date with the semi-normal-seeming Aaron just to say that she gave it a real shot, completely prepared to delete her account and turn her back on online dating forever after the date with Aaron inevitably was a failure. Aaron, being excited that Emily had actually responded to a message, proposed a casual date at Menchie’s for frozen yogurt. Upon meeting, Emily and Aaron were both surprised at how easy it was to talk to each other and found that they had spent three hours talking that had only seemed like minutes. At the end of the night, Emily did end up deleting her online dating account — but only after she made sure that Aaron had her number. And the rest is history!”

And this is what Emily and Aaron likes to do together: “We love to do a plethora of things that challenge our minds (in a fun way)! We love to have game nights, do escape rooms, do “Deadbolt Mystery Society” boxes (murder mystery boxes), as well as do Wordle and Mathler together. We love ALL THINGS DISNEY, as we love to watch Disney Plus together, debate over which Disney movie is the greatest of all time (Aaron says The Lion King, Emily says Beauty and the Beast), and will frequently speak about potential trips to Disneyland or Disney World.”

The world is a way better place with Emily and Aaron married together and I wish them all the best!! Also they should now go get their first puppy 😉 Cheers, friends!!

Here is a little Love note from Emily + Aaron:

“Sarah Jane was the absolute perfect photographer for our wedding. She captured the day as well better than anyone could and she genuinely loved being a part of our special day. She is someone who is extremely approachable, dedicated to making your day the best it can possibly be, and captures the atmosphere of your wedding unlike anyone I have ever seen do it before. She went above and beyond for us and I would HIGHLY recommend her to anyone for any event that you would like to have professional photos for.” 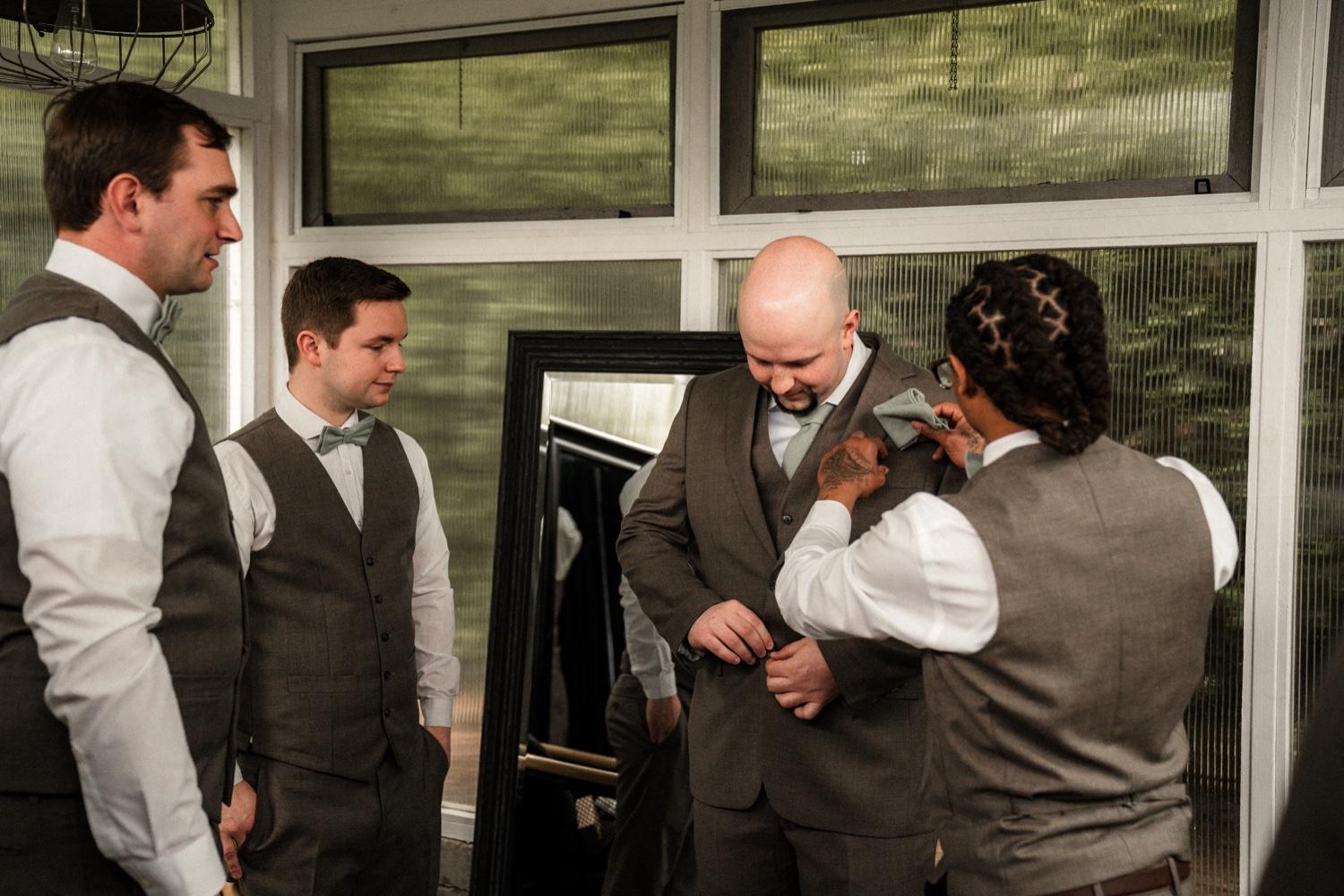