Yesenia and Andy had such a gorgeous Leavenworth backyard wedding in July and it was so much fun! Like many couples, these two were effected by the pandemic and it was hard working with the new state restrictions. Yesenia and Andy decided to move forward with their wedding with a drive-up ceremony at their Catholic church, and then a fun dance-filled backyard wedding at a friends backyard in the stunning Leavenworth, WA.

Boy, this was such a hot day in Leavenworth and with direct sunlight, it was a sunburn kind of day! But Yesenia and Andy rocked all their photos, had an amazing ceremony at the foothills of Leavenworth, and an awesome money dance during their reception. Everyone was in such great spirits and were so happy to finally be able to hang out with each other and celebrate the newlyweds.

What I really loved about this day was during the ceremony, they took communion, and since all their guests were in their cars during the ceremony, the priest walked up to the cars and offered communion to their guests as well. I thought that was really unique and awesome! You don’t see that at most weddings, so I really enjoyed watching all that happening while shooting their wedding.

Okay, so this is how the two lovebirds met in their own words: “Hard to tell what college Yesenia and Andy went to? With all the Washington State University gear, license plates, decals, and flag waving outside their house! In case you are still confused? they both attended WSU-Pullman! This is the story of two small town kids meeting in a small college town. Andy grew up in Leavenworth and went to WSU in 2011, Yesenia grew up in Ephrata and went to WSU in 2012. They both met through mutual friends, but didn’t think much of it (at least Yesenia didn’t). Andy on the other hand wanted to ask Yesenia on a date, but was too “shy”. Eventually Andy asked her out, after multiple invitations Yesenia said YES. Thus begins their story. Now they live in Tri-Cities, have a grown puppy named Rusty, and to make them inseparable, god has blessed them working together at Pasco High School.”

This is how the proposal went down: “Proposal happened in Hug Point, Oregon it was during our spring break from work. It has become a tradition to go to Oregon every year. Originally, Andy was supposed to propose at a light house near Tillamook he had all planned, but it was closed. He insisted we needed to drive all the way to lighthouse to “double check” even know there were several construction signs indicating the lighthouse was closed. When we arrived at the entrance of the lighthouse it was closed, we turned around making our way up north all along the coast. We stopped at Tillamook creamery and other small towns. I asked him to stop at the next viewpoint to see the ocean. At the next viewpoint we got off and walked the beach, last minute Andy decided this is where he would propose. I said yes! On our way out of the viewpoint area we noticed the place we stopped at was called Hug Point. Was quite fitting and worked out in the end!”

Too cute!! I’m super excited to share with y’all their wedding day gallery below! 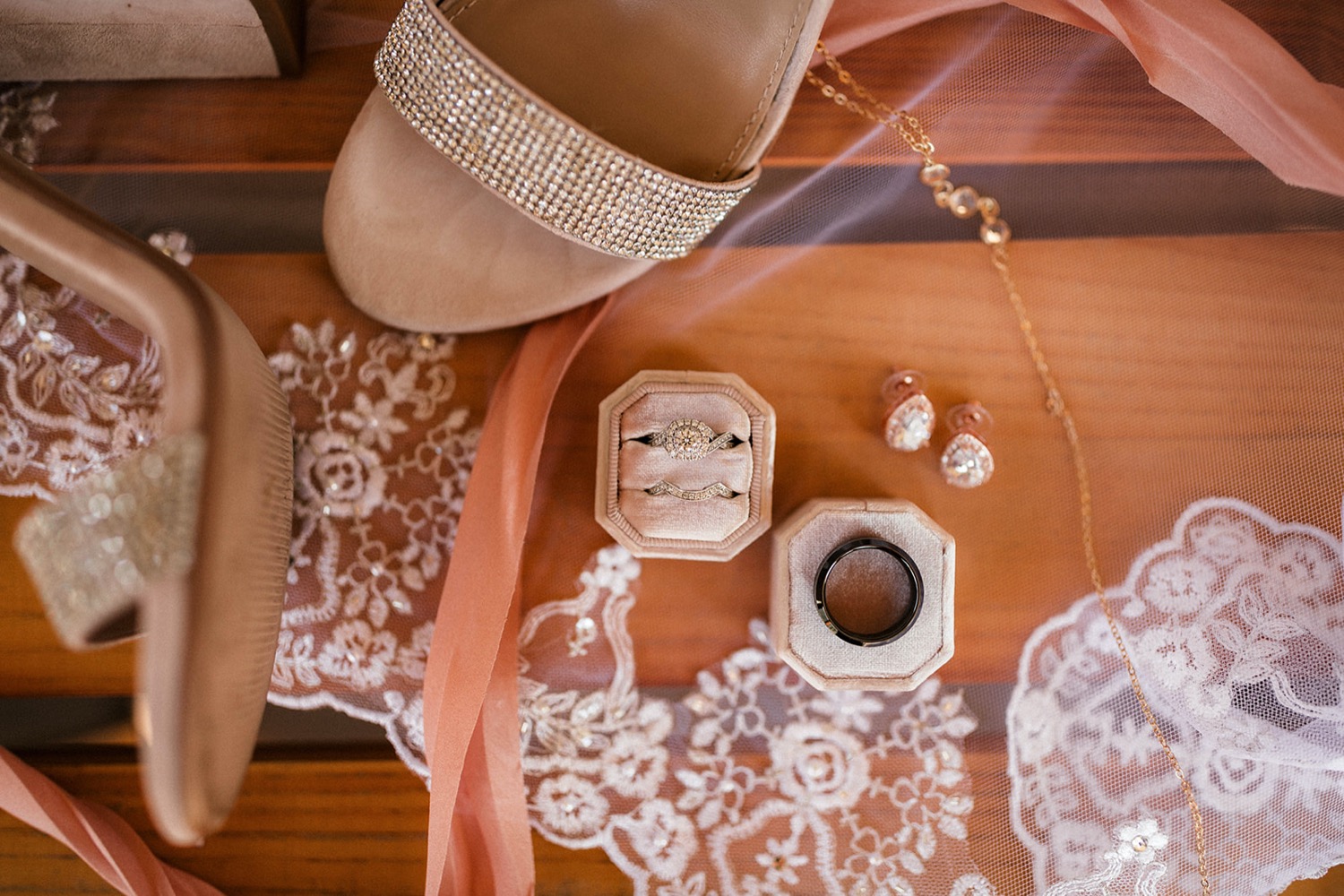