Ashlie and Daniel had a perfectly sun-kissed, magical Suncadia Anniversary session to celebrate their 10 years of marriage! Woohoo! They brought along their 6-year-old son, Everett, and we rocked out to emo, pop, and smooth jazz music while adventuring around the Suncadia Resort grounds. These two have been married for 10 years and they met in Kenya while working for a non-profit for teen moms and kids. While living there and being angels, Daniel made sure to somehow bring in Jello pudding and drink Coca-Cola on date nights and for Ashlie’s birthday while in Africa. So we had to highlight those details they had together for their session. Can you believe Ashlie and Daniel have never had professional photos done? They sure fooled me! It was such a blast dancing, laughing, and adventuring together.

A little story from Ashlie: “A little about Daniel and I, we actually met in Kenya Africa at a bbq on the 4th of July, an LA girl and a boy from Reno and we met across the world 🙂 We went on lots of lunch dates in town where we drank coke in glass bottles and ate chicken and chips, eventually the lunch dates turned into all day dates starting with coffee, then long lunches and then another round of coffee. 6 months later we were both back in the states and Daniel asked me to marry him on the beach and 3 months after that we were married. 10 years later we have called a lot of places home, have an amazing 6 year old son, a fat 1 year old basset hound and zero professionally taken pictures, lol!

These two (and Everett) are the cutest and we had the best time!! Enjoy their 10 year wedding anniversary portrait session below!

A little love note from Ashlie + Daniel after getting their sneak peek gallery:

“Wow!!!! I am in awe of these photos!!! I am over here squealing!! They are so beautiful!!! We could not be happier with them!!! I never dreamed they would turn out so beautiful!! I can’t believe this is just a sneak peak! Thank you so so much! You made us feel so comfortable and it was such a fun experience, the perfect way to begin our anniversary celebration! Thank you for the sneak peak and We can’t wait to see the rest!” 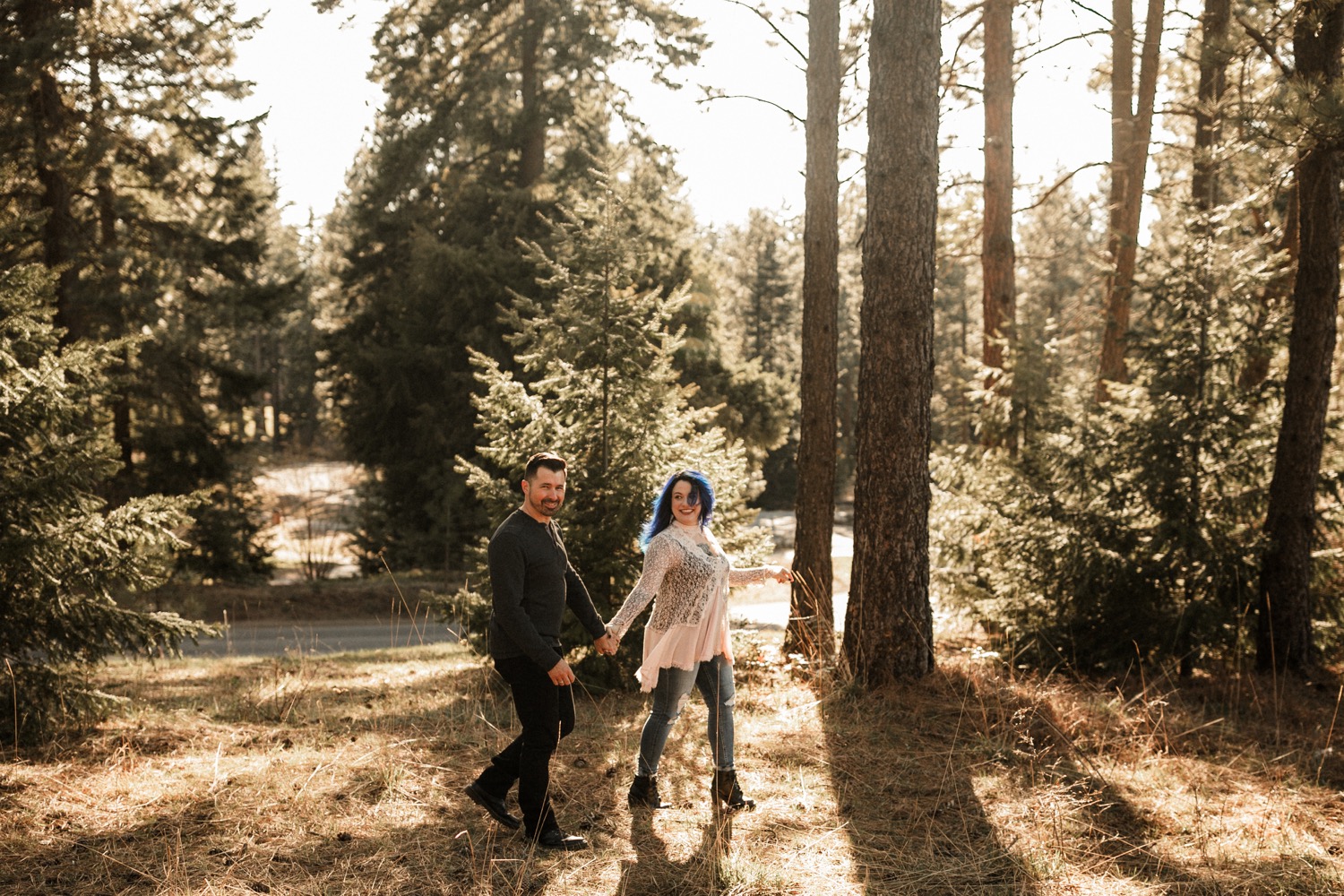